(船越 義珍 Funakoshi Gichin, November 10, 1868 – April 26, 1957) is the founder of Shotokan Karate-Do, perhaps the most widely known style of karate, and is attributed as being the “father of modern karate”. Following the teachings of Anko Itosu and Anko Asato, he was one of the Okinawan karate masters who introduced karate to the Japanese mainland in 1922. He taught karate at various Japanese universities and became honorary head of the Japan Karate Association upon its establishment in 1949. 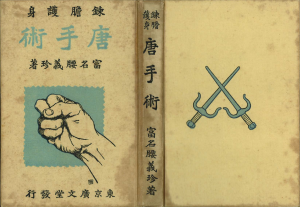 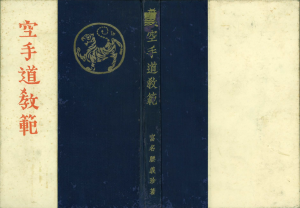